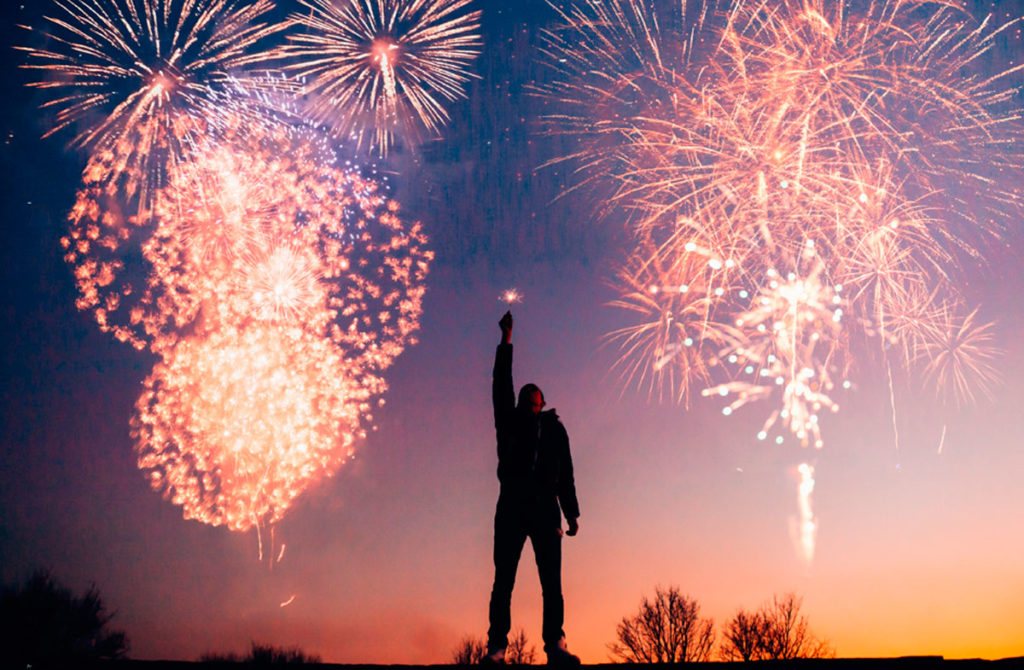 Everything you didn’t know about the history of fireworks

Pyrotechnics is an ancient invention from which various uses have been derived, including what we know today is that of fireworks as use for the show at weddings, end of the year, birthdays and large celebrations. That is why today we want to bring you a bit of the history of fireworks where we will know their origin and their first uses.

Back in the year 670, the architect Callinicos was responsible for the first production of fireworks. However, it was not until 1870 when its use began to become popular. We could say that the history of fireworks as we know it today began really in the year 1894 when the flares of splendorous and bright light that surprised at the time are made known.

The history of pyrotechnics

While the history of the sparklers is somewhat more diffuse with not very specific dates, of which there is no doubt is of the pyrotechnics, understanding as such the use of rockets and firecrackers, it seems to have its origins in the oldest traditions of pyrotechnics.

Pyrotechnics, to fight and celebrate

The inventors of gunpowder, as you may already know are the Chinese, which was used to launch against the enemy creating a strong explosion capable of disconcerting and hurting. It was not really until the fifteenth century when it began to be used for recreational purposes, creating pyrotechnics and gunpowder shows, a lot of gunpowder. Cannons were used in them and later used in air shows. 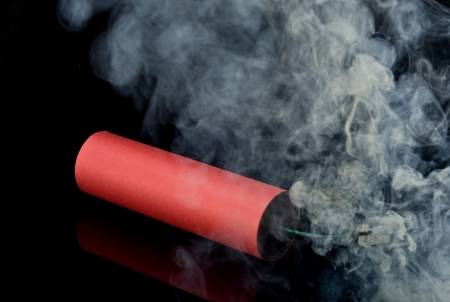 Another clear example of the use of pyrotechnics throughout history is in the United States. Specifically, it is the fireworks on Independence Day (July 4) that have been linked to these shows since the signing of the Declaration of Independence in the year 1776. Since then every July 4, Americans wait anxiously a very special day for them, where the firepower stands out above all.

As in the United States, in Mexico, the use of fireworks came through Europe, since it was the first conquerors who were responsible for bringing gunpowder in ships to the New Continent. In its origins, it began to be used for ceremonial purposes, being a point of special interest to the attendees. Its tradition for pyrotechnics is so strong, that today South America is the second largest continent in terms of pyrotechnic manufacturing volume.

If you are looking to buy firecrackers in Malaga, visit PyroParty in Calle C / Alcalde Díaz Zafra and let yourself be advised by pyrotechnic experts with 10 years of experience.

If we used to cross the puddle to the United States and Mexico, we now return to Europe, specifically to France, where there is also a historical tradition of fireworks. For centuries, the feast of the homeland has always been recognized for the use of huge amounts of gunpowder and the use of fireworks. Already in the second half of the nineteenth century, the costs of pyrotechnics began to be reduced and their use became popular at different social scales, since until then their use depended directly on the bourgeoisie.

The history of fireworks in Spain could not really be understood without all the preceding events. Now that the Christmas season is approaching and in the New Year celebrations millions of smiling faces of children and young people light up with happiness when they see these fireworks shine that, yes, we always recommend to treat with great care.