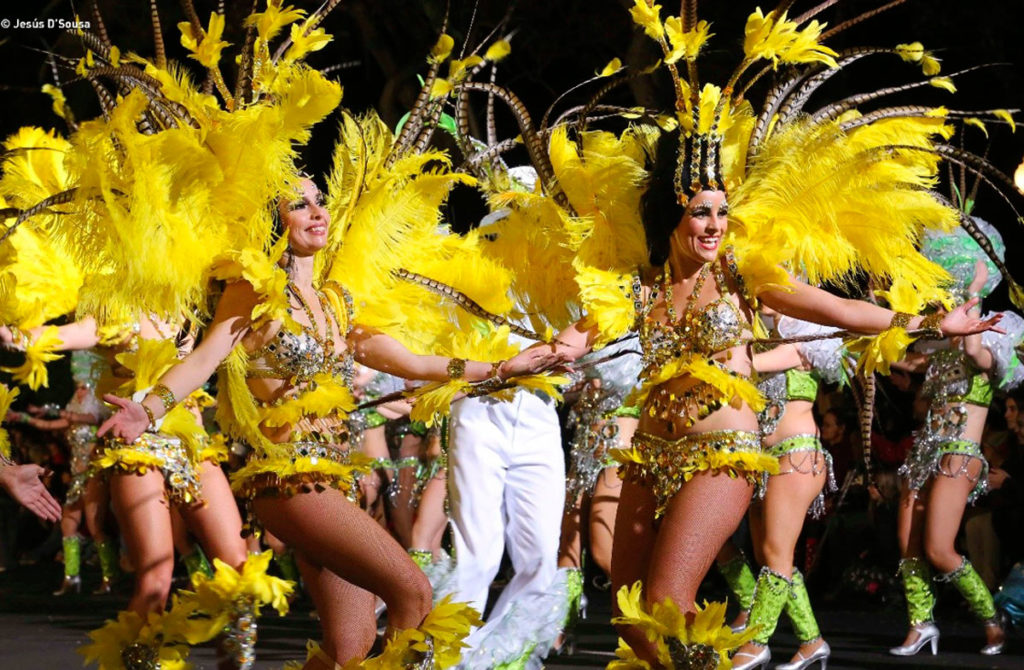 If there is something we know how to do well in Spain, it is to have a good time and now that we are in full carnival time, it could not be less. During the weeks that the Carnival lasts, thousands of people take to the streets in the different cities of Spain to enjoy costume parties, carnival rides and live performances.

In Spain the star carnival, it can be said that in general terms it is that of Santa Cruz de Tenerife, but in the South there is another Carnival that competes closely with it, and it is none other than the Carnival of Cádiz. There are other cities that have nothing to envy, for example: the peculiar Sitges Carnival, which every year attracts more than 300,000 people, mostly gay public, has managed to position itself internationally as a carnival of reference. Others like the Carnival of Eagles, celebrated in the Region of Murcia and declared as a Festival of International Tourist Interest. It is also one of the most popular. 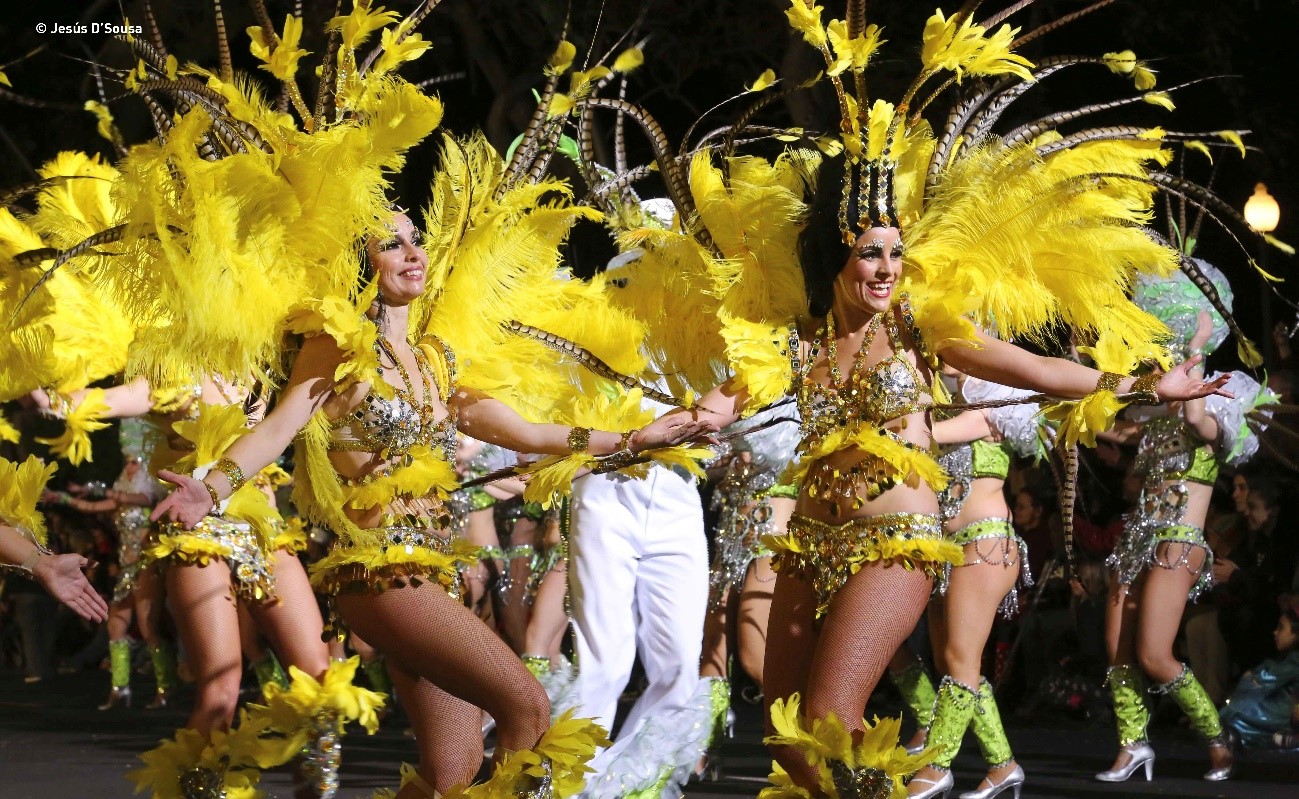 Nor could we forget to mention the Carnival of Las Palmas de Gran Canaria, where Murgas, comparsas, queens and drag Queens own the city in one of the oldest carnivals in Spain with more than five centuries of life, which support one of the most relevant and most massive carnivals in Spain, which in 2011 was declared a Festival of Tourist Interest in the Canary Islands. 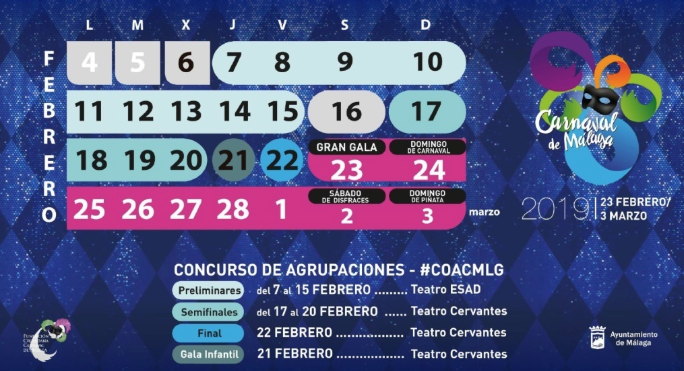 The Great Carnival Parade of Malaga 2019 is a union event for the whole family, which will choose the gods, princes, children, as well as entertainment groups. The election of the princes and children’s gods will be held this Sunday, February 24 in the Plaza de La Constitución, then the children’s costume contest will proceed. As a culmination of a great carnival afternoon, at 5:00 p.m., the great Carnival parade of Malaga 2019 will take place from the Plaza de Santo Domingo and until the entrance of the Plaza de la Merced, which you should definitely not miss.

If you want to enjoy Malaga Carnival in a big way, discover all the party items we have in Pyroparty. Find us at C / Alcalde Díaz Zafra 35 (29004) Málaga.

As every year, after having enjoyed the shows of the COAC of the Carnival of Malaga, having chosen the gods of the carnival and enjoyed a long costume parade through the streets of Malaga, it is time no matter how much it costs to say goodbye to the Carnival of Malaga 2019. Without a doubt, a city with so much salt shaker for the festivities could not make any farewell, if not celebrated with a holiday that goes out of the ordinary. Every year to say goodbye to this commemorative party a giant anchovy is taken in procession from the Plaza de la Constitución to the Malagueta beach. During the course of this procession in which the anchovy is carried by carriers, who are accompanied by a funeral procession, whose destiny is to end up burning the anchovy on the same beach, on the shores of the Alboran Sea.