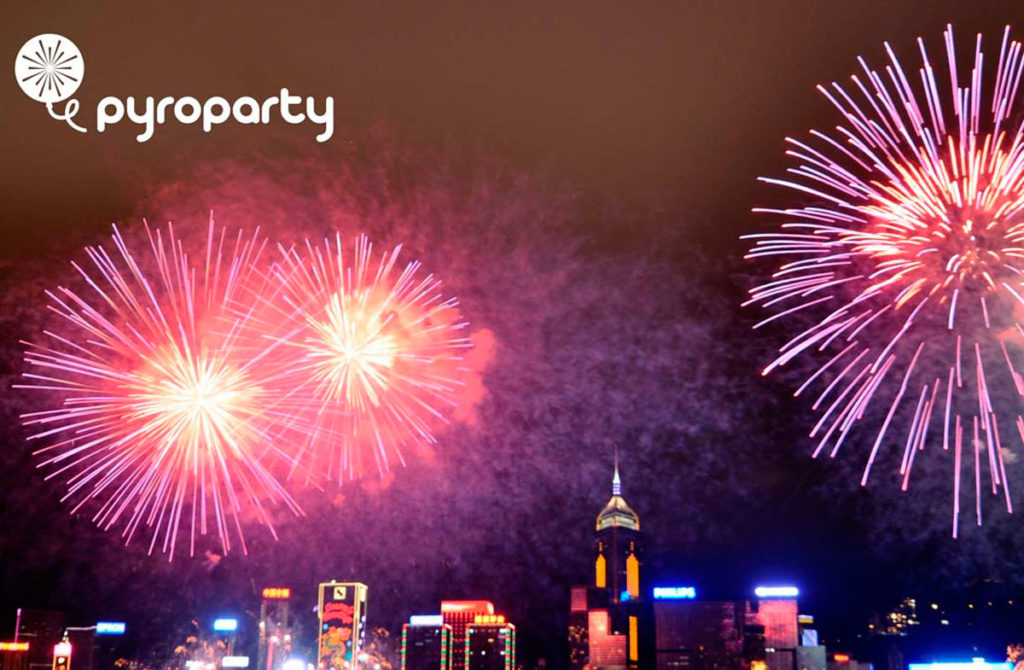 Where are the biggest pyrotechnic shows in the world?

Perhaps the local festivities in your town have the best fireworks and the most impressive fireworks shows (after all you know where to see them better than anyone else). However, there are cities and places where pyrotechnic shows are taken very seriously and offer it as a tourist attraction in itself.

Living one of the dates indicated in these places is a spectacle without equal for the most pyrofiesteros. Do you want to know what places you have to visit to see one of the best pyrotechnic shows in the world? Read below and you will find several places to buy the next plane ticket.

THE MOST AMAZING PIROTECHNICAL SHOWS

Let’s start with the place farthest from us. The antipodes collect one of the most impressive pyrotechnic shows in the world. You will know the New Year fireworks of Sydney if before eating the grapes you see the news, you know, in its famous Opera with “There is already New Year!”. You can also anticipate the entrance to 2018 if you travel there and, incidentally, you will see one of the most spectacular pyrotechnic shows around the globe. And remember that in Australia it is summer!

If you stay a month, you can also enjoy your national holiday, on January 26, another great show of light and color. On this date of 1788 Arthur Miller arrived to found the famous penal colony of Australia. It is a great day to take a walk through Sydney while the sky is lit with fireworks and the anthem of the country sounds.

We travel from a country famous for surfing to another known for its low temperatures. In Canada, specifically in the city of Vancouver, it is celebrated between the celebration of the Light. It is celebrated in summer, between July 30 and August 3, so you will not need-much-shelter to enjoy this spectacle of light and color. This contest attracts participants from all parts of the world, so it unites all cultures under the illuminated night sky of pyrotechnics.

The Chinese are known for their hobby and tradition with pyrotechnics. How to forget them on this list, especially when they celebrate their New Year. In it, which is usually between January and February, it is customary to use pyrotechnics to scare away evil spirits and, incidentally, to see an impressive spectacle of color and lights. Wait for this date to travel to China and say 新年 快乐! (Happy New Year!).

Do you remember V de Vendetta and his November 5? It is not a date that Londoners joke about. On that date, in 1605, an English Catholic named Guy Fawkes planned the so-called Gunpowder Conspiracy to try to destroy the famous Palace of Westminster. Fawkes was arrested – fortunately for many, although not for Alan Moore’s character – and a party is celebrated every November 5 in honor of the frustrated plan.

In commemoration of this, fireworks are launched and a great party is celebrated in the English capital, so it is a good idea to prolong the All Saints Bridge to travel to London and see this great show. Remember, remember, on November 5th …

The country of the rising sun has, apart from one of the earliest New Years in the world like Australia, also enjoys other parties with pyrotechnics. Among them, the Niigata festival stands out.

This three-day festival, which begins on August 4, makes one of the most spectacular pyrotechnic shows in the Far East. Dozens of ships launch fireworks while some 20,000 people make a parade dancing traditional dances.

One of the most fashionable capitals of the modern world also has one of the greatest pyrotechnic shows. As is known, the Dubaitis want to make everything bigger, more spectacular and better. Traditional New Year’s fireworks were not going to be left behind. So much so that in 2014 all records of pyrotechnic material used at the same time were broken. They used a total of 450,000 fireworks in a radius of about 100 square kilometers.

How could we forget one of the most celebrated national holidays? The Fallas provide one of the most special and unique pyrotechnic shows in the world. From March 15 to San José (March 19), Valencians enjoy their big party in style. La Cremà, the ninots, the Mascletà … a party that nobody should miss, let alone if it is so close.

As we have seen, there are very lavish pyrotechnic shows around the world. Although you can’t organize anything like Dubai’s nearly half a million fireworks, you can start your own party with Pyroparty firecrackers and fireworks. In our store in Malaga we will make your whip an event of the most special, which you will remember even better than any of the above. Do you want to know how? Contact us or visit our store on Calle del Alcalde Díaz Zafra, 35.