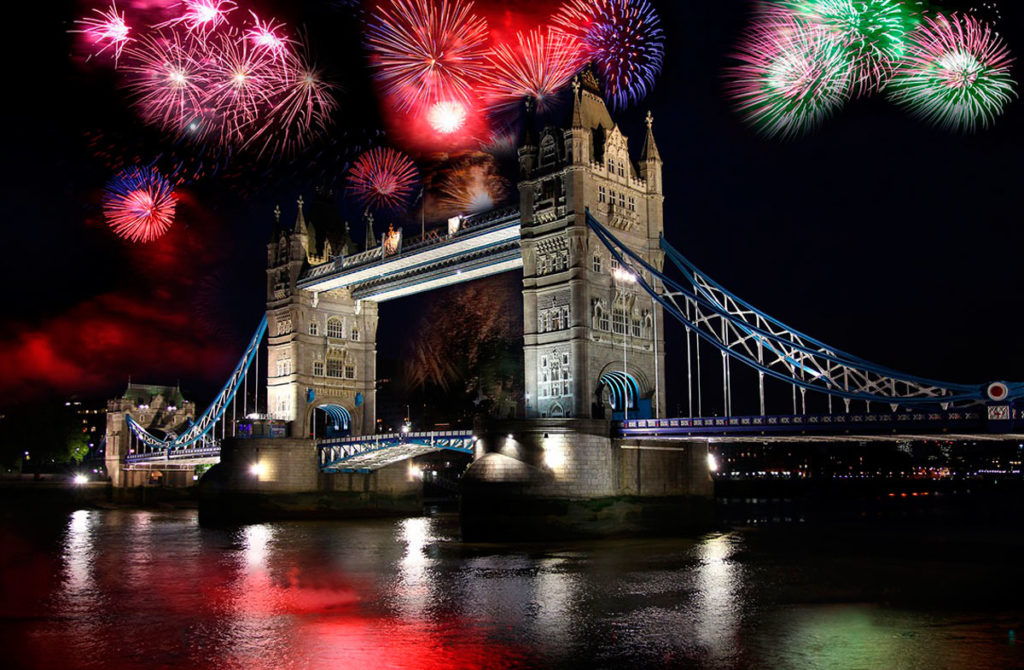 Every December 31, a common phenomenon occurs throughout the world that is undoubtedly unique and special in each place, and is nothing other than New Year’s fireworks. Surely you’ve ever seen watching the news of noon and have seen that Sydney or in Beijing are already in 2019 and the first image that your child will see of the New Year’s fireworks, a special image and full of symbolism: as happiness and Euphoria to welcome a new year full of hope and hope. Do you want to know problems are the best pyrotechnic shows of the new year? Let’s go there

One of the first major cities that will welcome 2019 will be Sydney, which will bring a great celebration of light and color next to the famous opera building. The celebration begins in the afternoon with an exhibition of aerobatics and then continues with a light show at dusk and, finally, the New Year’s Eve fireworks, saying goodbye to 2018, being the final culmination of this great show. They will be, as always, in the Bay and one of the best places to see them is next to its famous Opera building. 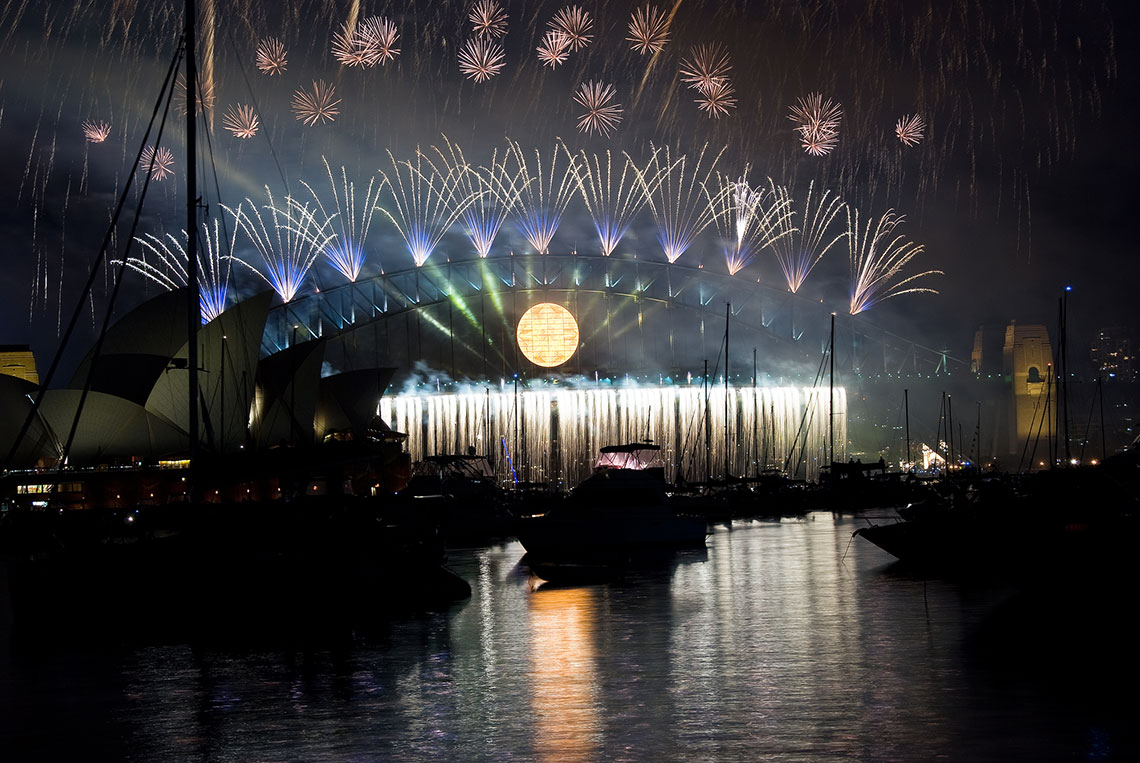 3 hours after the new year has been welcomed in Sydney, a light and pyrotechnics show will begin in Singapore that leaves no one indifferent because of its duration and the color that illuminate the city night for more than half an hour .

Do you want to set up a pyrotechnic show for your end of the year? Find the best selection of firecrackers and batteries in our catalog or ask us for a quote to offer you the fireworks you are looking for to welcome the New Year. 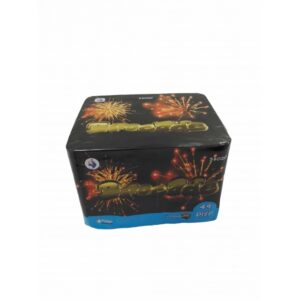 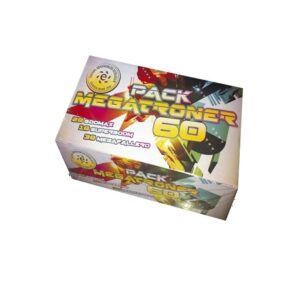 And, last but not least, we find the last place on the list to celebrate the arrival of the New Year, which takes place just 16 hours later than in Sydney. Without a doubt, the New York fireworks show is one of the most famous in the world, where people can be seen almost 10 hours before in Times Square to see the countdown live and enter 2019 celebrating it in the light of the Fireworks.

Do you like the compilation of the best New Year’s fireworks? If you have seen or like someone else, do not hesitate to write in the comments.